The Footnotes Big Band is a local ensemble comprised of talented young musicians who share a love of modern jazz music. The group focuses on performing new works arranged and composed by the band members. This Big Band is part of the Footnotes Jazz Collective, a music project created by Rhett Schroeder in the spring of 2020 to showcase different ensembles. 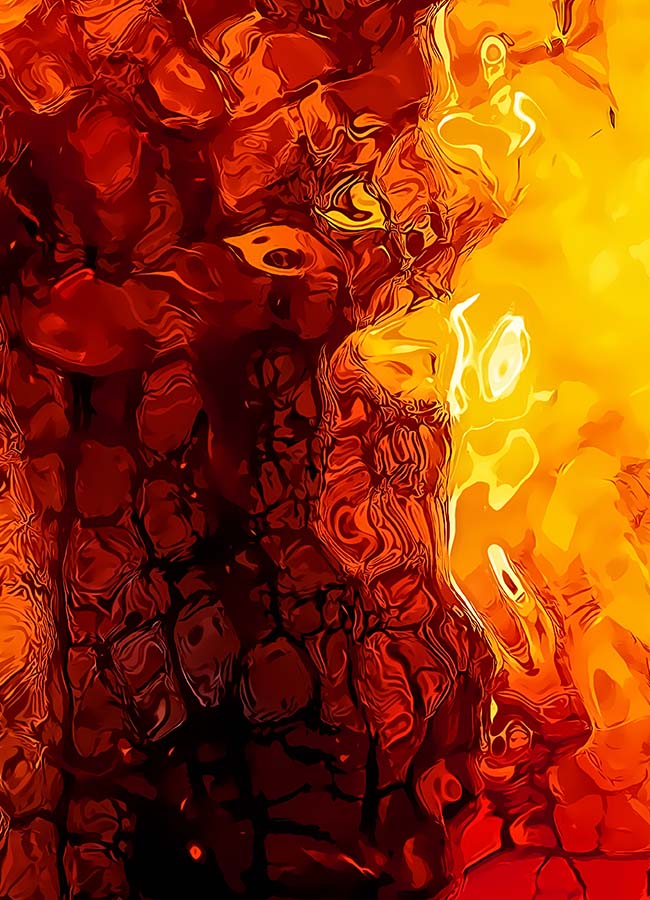 Five Eyes for Moonlight (Astromenotaxis) by Colin Grant
Astromenotaxis: navigation oriented by the stars and moon

Inspired by the poetry of Keats Conley and the subject of her poem “The God of Horseshoe Crabs,” “Five Eyes for Moonlight” seeks to convey a sense of reverence for the natural world in the care and attention we provide it.

The horseshoe crab has nine eyes; two lateral compound eyes used for finding mates, two eyes near its mouth, and five eyes on top of its shell that are used to detect visible and ultraviolet light from the sun and moon. Conley writes: “Two thousand photoreceptors demanded two-thousand titles: Snow Moon, Seed Moon, Egg Moon, Oak Moon, Sprouting Grass Moon. A moon and a month are cognates, like shadow and shade, strange and extraneous… Polish sand into emeralds until every grain is your own Green Moon.”

Pigeon Polyphony is one of the pieces included in behold, the sonic universe – a collection of pieces originally written for percussion. The aim of these pieces was to connect the performer with the nature sounds of the recording in performance, and the listener to engage with the music found in nature, with the ultimate goal of raising awareness of the natural sounds and natural music around us always. This setting of Pigeon Polyphony pushes the idea further – asking 17 musicians to both work together to create a piece of music and to listen to and play alongside the sounds of nature.
behold, the sonic universe was created as a way to attempt a social change in the way we think about the environment, with the hope that through a shift in thinking, ecological concerns can be addressed at a larger scale.

When You Accidentally Wish Upon a Satellite by Kendra Harder

Since learning about 12-tone theory, I’ve been fascinated by its potential. Any works I’ve done with this theory have been experiments with instruments or genres that might not be likely bedfellows with the concept. So very naturally, I have been dreaming for a long time about how I could incorporate 12-tone theory with the jazz band.

For this work I wanted to experiment with creating a soundscape for big band utilizing 12-tone pointillism as a way of creating a sonic canopy of stars. When first mentally envisioning this idea, I thought about how rich and grounding it would sound to have the double bass play a bowed melody of “When You Wish Upon a Star” against this backdrop of 12-tone pointillism. Naturally, the price to acquire rights to such a work would be out of my range, so I have decided to instead compose a contrafact on “When You Wish Upon a Star”.

As this idea worked its way through my head, I thought about all those times I’ve attempted to wish upon a star, picking the twinkliest one only to realize that it was a satellite not a star. To which made the perfect transition to the title for this work, “When You Accidentally Wish Upon a Satellite.”

“When You Wish Upon a Satellite” will be scored for big band, and experiment with different timbre colourings from doublings on soprano saxophone, flugel horns, and optional flute; and utilizing different brass mutes to give both warm and cold colours. This work will feature the double bass, and solos between tenor saxophone and guitar.
Diminishing Calls by Rhett Schroeder
“Diminishing Calls” was inspired by the negative effects of deforestation and industrialization on nature. On the “Ologies with Alie Ward” podcast episode “Acoustic Ecology”, Dr. Eddie Game explains that a healthy environment has a full frequency spectrum of animals and insects communicating with one another. That is, different species evolved to communicate in different frequencies so they could all be heard in the noisy soundscape of any particular environment. As the environment is changed and adapted for human usage, we start to observe gaps in this natural acoustic soundscape where animals and/or insects have left the environment.

“Diminishing Calls” paints the soundscape of one such environment where the listener can hear the calls of a few birds found in Saskatchewan such as the Great Horned Owl, the Chickadee, the Sparrow, and the Robin. As the piece progresses, the soundscape becomes busier and busier with the arrival of humans, creating more and more artificial noises until the natural sounds are drowned out.

Next Floor by Jude Leschyshyn

Strata Fest premieres “Next Floor,” with The Footnotes Big Band bringing depth and dynamism to the music. Borrowing its name from a short film of Denis Villeneuve, the tune embraces the juxtaposition of restless drive and lush, textural harmony, inspired by both Ornette Coleman and the modern jazz orchestra idiom of Maria Schneider alike.

Long Way Round by Fraser Krips

Originally written for quartet as part of his Jazz Capstone Project in the spring of 2020, Fraser Krips has since expanded this work for full 16-piece big band. Inspired by the jazz group “Lydian Collective”, Krips guides the listener on a journey through fluid time signature changes on a melodic ear-worm vehicle. Much like riding a bicycle or taking the bus, “Long Way Round” encourages us to slow down and enjoy the little things in our everyday lives. Look for a recording of this song on YouTube posted by the Footnotes Jazz Collective!

This is a piece which gives the band a situation, and invites them to deal with it. The whole piece consists of a repeating composite line, made up of four overlapping and interlocking lines split across the four sections of the band. As they repeat, the players transpose the line to new tonal centres of their choosing, and as they do so, they are confronted by the actions and identities of the other players. Each player must interrogate and navigate these confrontations. The experience of performing the piece becomes about paying attention to where you are and how you affect and are affected by the people around you. There is no stated goal for these transpositions, no individual, neither performer nor composer, completely controls the actions of the ensemble. Instead, the players must try to get along, and the audience must try to live with where they end up. The collaborative, conflicting, overlapping, unpredictable result will be Like a Collideascope.