Allison Miller is a Canadian flutist currently based in Victoria, BC. Allison completed a Diploma of Music at the Victoria Conservatory of Music, studying with Richard Volet. She then went on to complete both a Bachelor of Music and a Master of Music specializing in Music Performance at the University of Ottawa, studying with Camille Churchfield. Allison is a three time NYO Canada alum and has participated in international tours to Portugal, Germany and Scotland as well as the Canadian Edges of Canada coast to coast tour. Allison has been the recipient of numerous awards and scholarships, most recently receiving The Payne-Lyon Prize for Excellence in Flute from NYO Canada. Allison is an active freelance musician and performs as a substitute musician with the Victoria Symphony Orchestra. Allison has a passion for teaching and is an RCM Gold Medal winning flute teacher. Allison has been heard on CBC and BBC Radio broadcasts as Principal Flute of NYO Canada. 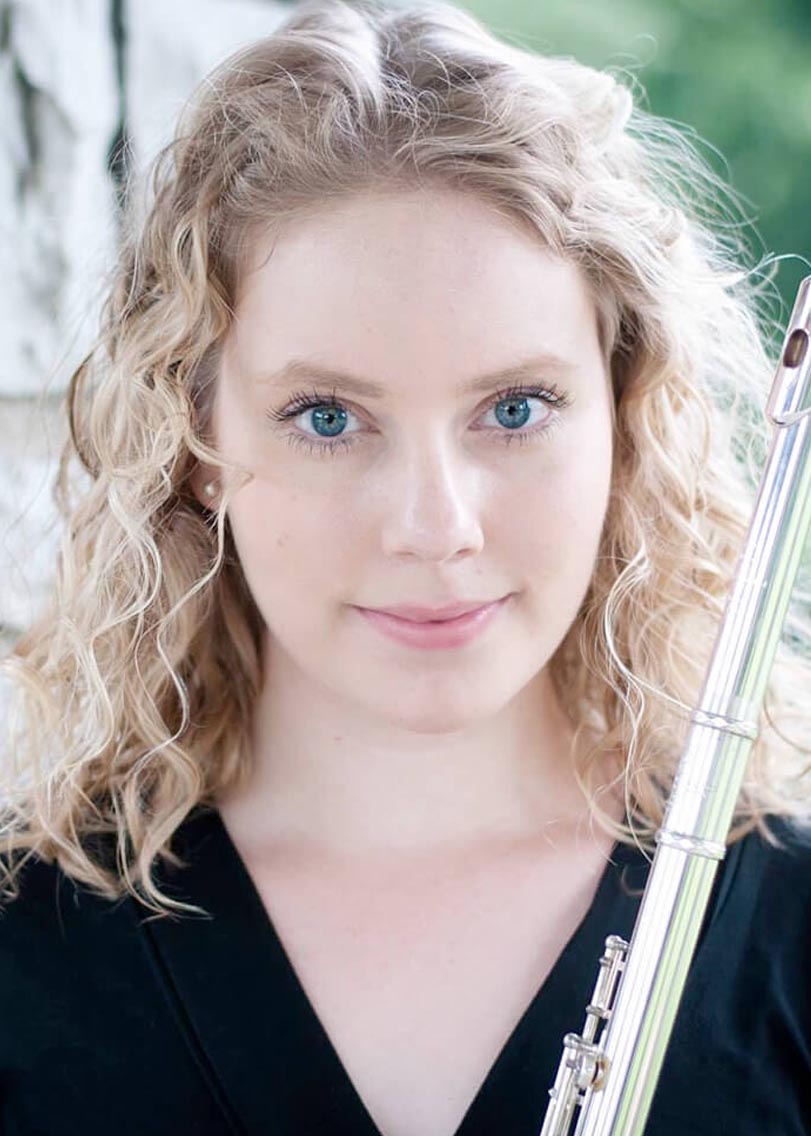