Eric Redekopp is a Saskatoon-based drummer specializing in a wide variety of Western music styles. After getting a start in the Saskatoon music scene playing with bar bands during high school, Eric moved to Edmonton where he earned a Diploma of Music at MacEwan University. Playing styles from heavy metal to country to jazz and everything in between, Eric has played with numerous groups, performed all over Western Canada, and has toured Europe with two bands. After stepping back from professional music in late 2017, Eric now continues to play drums as much as possible and works as a software developer at a satellite communications company. 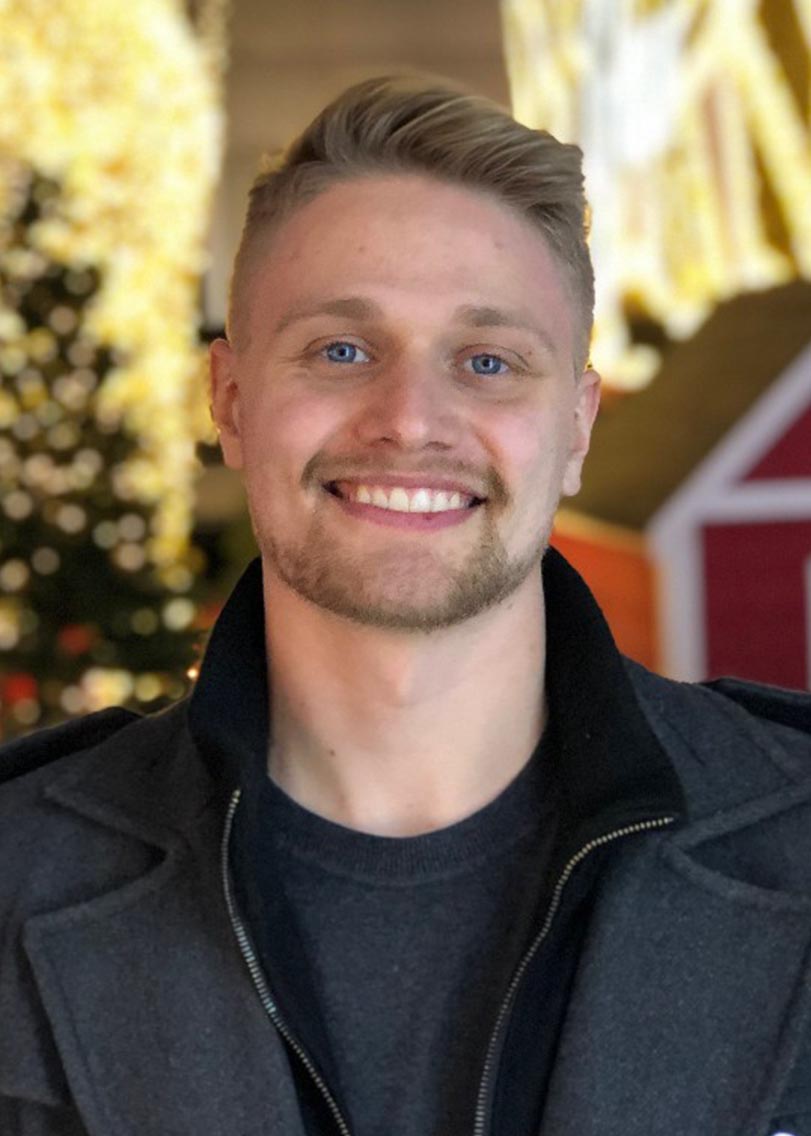