​In 2000, Erin received her Honours Bachelor of Music from Wilfrid Laurier University where she studied with James Mason. She completed her Master of Music degree at Carnegie Mellon University in Pittsburgh, Pennsylvania under the tutelage of Cynthia Koledo de Almeida in 2002.

​Erin Brophey is a sessional lecturer at the University of Saskatchewan and is the Woodwind Coach for the Saskatoon Youth Orchestra. In Saskatoon, Erin co-directs a community double-reed band called Squawk, is active in new music programming and also teaches a private oboe studio. In addition, Erin is on faculty at the Inter-Provincial Music Camp in Parry Sound, Ontario. 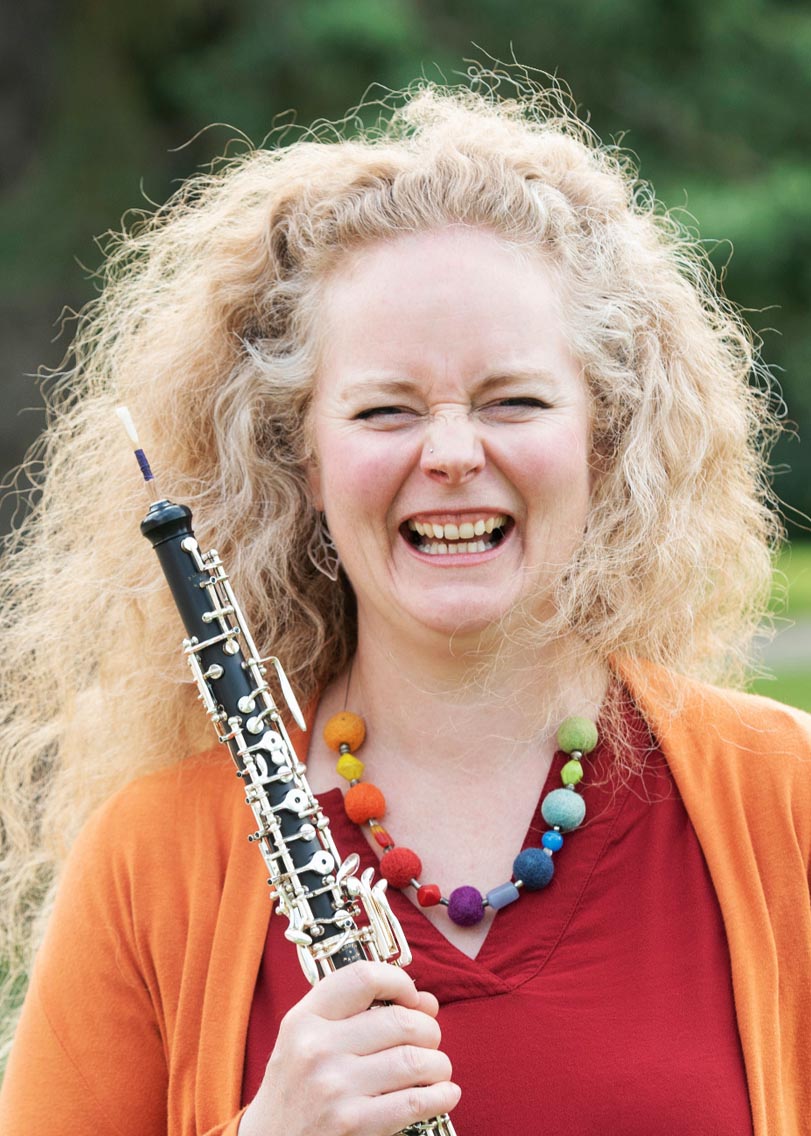