Recognized as one of Western Canada’s leading jazz drummers and educators, Jon McCaslin brings excitement and his passion for the jazz tradition and its future to the bandstand and to the classroom.

Raised in Regina, Saskatchewan Jon began playing the drums at the tender age of nine while progressing through the Regina Lions Junior Band and award winning music program at his high school, Campbell Collegiate, soon developing a passion for playing the drums and jazz.

Ultimately, Jon’s interest in music led him to enroll in the Jazz Studies program at McGill University, graduating with distinction in 1999. While at McGill, Jon had the opportunity to study with some of the finest jazz educators in the country including Gordon Foote, Kevin Dean, Jan Jarcyzk, Joe Sullivan, Remi Bolduc, Chris McCann, Andre White, Michel Lambert and Dave Laing.

He attended the Banff Centre for the Arts in 1997, where he performed with Canadian jazz greats Hugh Fraser, Don Thompson and Kenny Wheeler. In the spring of 2002 McCaslin completed his Master’s in Jazz Studies at McGill University where he studied jazz drumming, improvisation and composition.

Dr. McCaslin completed his Doctorate in Jazz Studies through the University of Toronto in 2015, 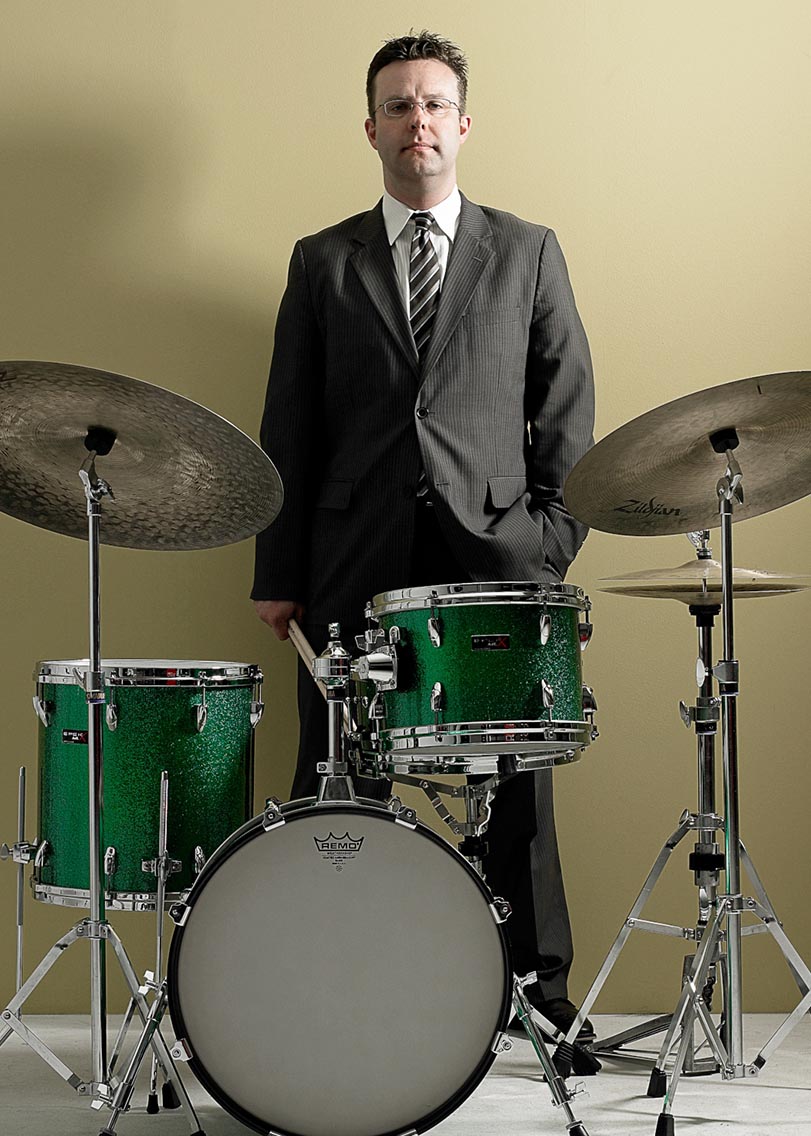