Kim has been a professional musician for over 40 years. After receiving his formal education in Saskatoon, Toronto and Miami, he spent 25 years as a keyboardist, arranger, educator and administrator with the Canadian Forces Music Branch. As a member of the CF, he wrote and performed music for numerous military, government, and public functions throughout North America and Europe.  Since returning home to Saskatoon in 2012, Kim has been an active freelance musician performing with and writing for a wide variety of ensembles and vocalists, including the Saskatoon Jazz Orchestra, the Saskatoon Symphony Orchestra, Persephone Theatre, and with numerous small rock, pop, jazz, and country groups at venues across the province. 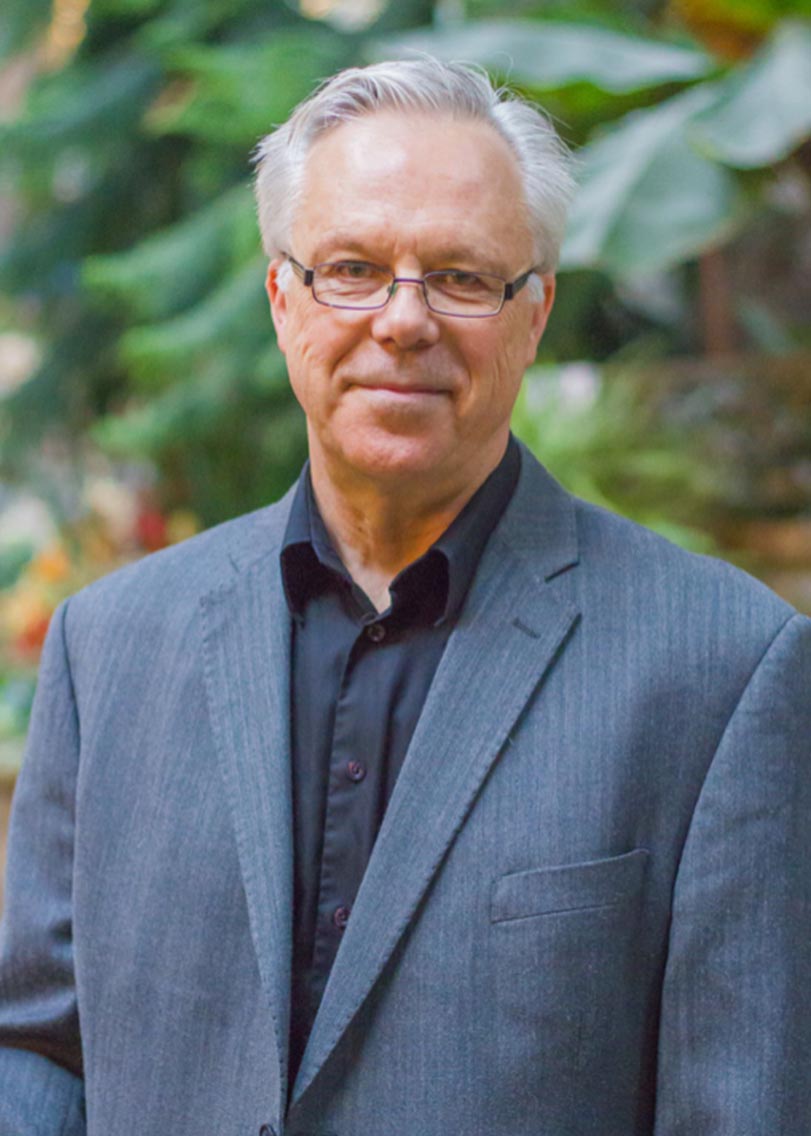