Margaret has been principal clarinet of the Saskatoon Symphony Orchestra since 1977, and sessional lecturer for the Department of Music, University of Saskatchewan (teaching clarinet and Woodwind Techniques) since 1979. As well, she has many private students.

Margaret began her musical studies in her school band program, and went on to pursue a B. Mus. degree in Performance at the University of British Columbia. Her teachers have included Ronald deKant, Raymond Wheeler, Robert Marcellus, and Yona Ettlinger. She was a member of the National Youth Orchestra in 1974, and principal clarinet of the Canadian Chamber Orchestra (Banffl in T975 and 1976.

Since taking her position with the SSO Margaret has played with numerous chamber ensembles – most frequently with the Saskatoon Symphony Chamber Players. She has also been a featured soloist with the SSO on a number of occasions, as well as being recorded by CBC many times over the years. This fall Margaret is excited to be releasing her first solo CD recording with Gillian Lyons on piano, recorded by GlennRoss Studios in Saskatoon.

Margaret enjoys living on an acreage just outside Saskatoon, with her husband John, and their two children, Alex and Anna. 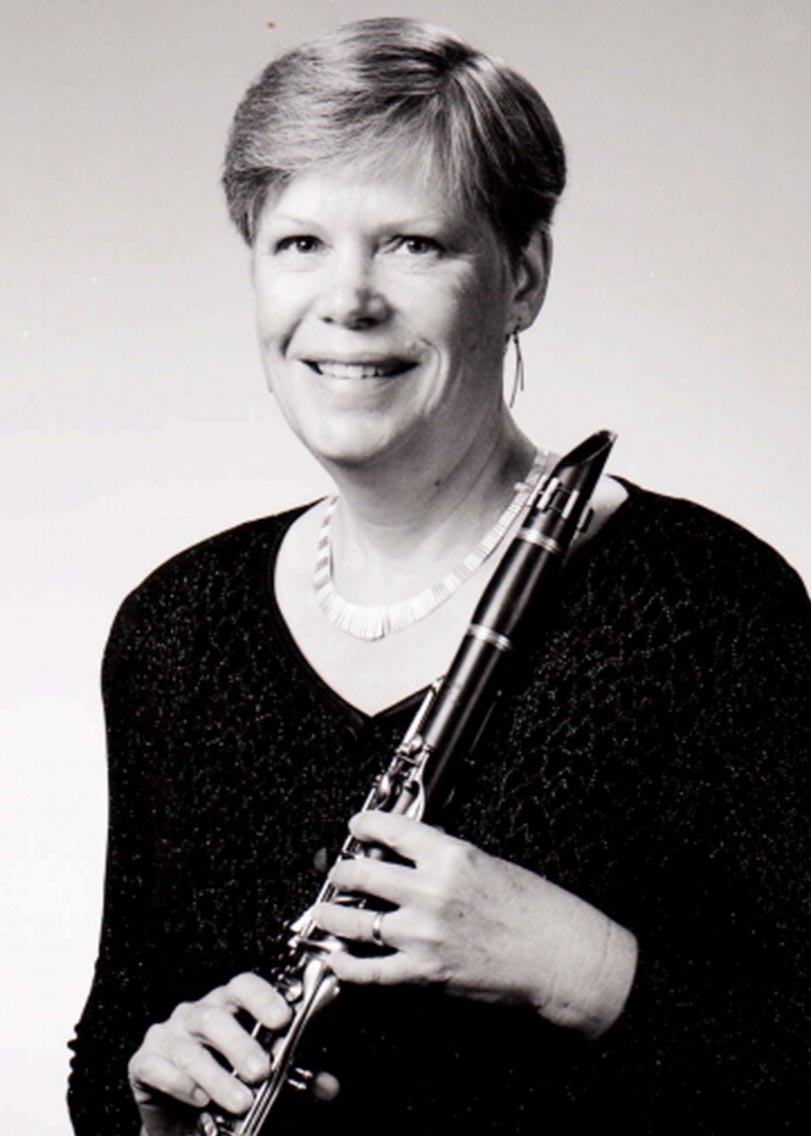