The Strata Festival of New Music is pleased to announce a new online opportunity to talk shop, and refine your jazz and folk song composing skills.

From June 29th to July 3rd come study with some of Canada’s most well known composers and jazz performers. This program is open to all young Saskatchewan musicians and composers.

Following the week of sessions there will be an online concert of selected student compositions performed by a pro band on July 4th.

The program is available to anyone in Saskatchewan between ages 15 and up. To register, click here.

Registered students are placed in groups according to experience and preference. Each group will meet online with their assigned instructor for one and half hours each day, as well as a session with all of the students with a different guest clinician each day. Registration is capped at a maximum of 50 students.

Students will have the chance to bump virtual elbows with some of Canada’s best jazz performers and composers. Over the course of the week, each student will compose a combo lead sheet style piece. Topics will range from chords to voicings to style and everything in between.

10am to 11am Online Concert

With Support Generously Provided By: 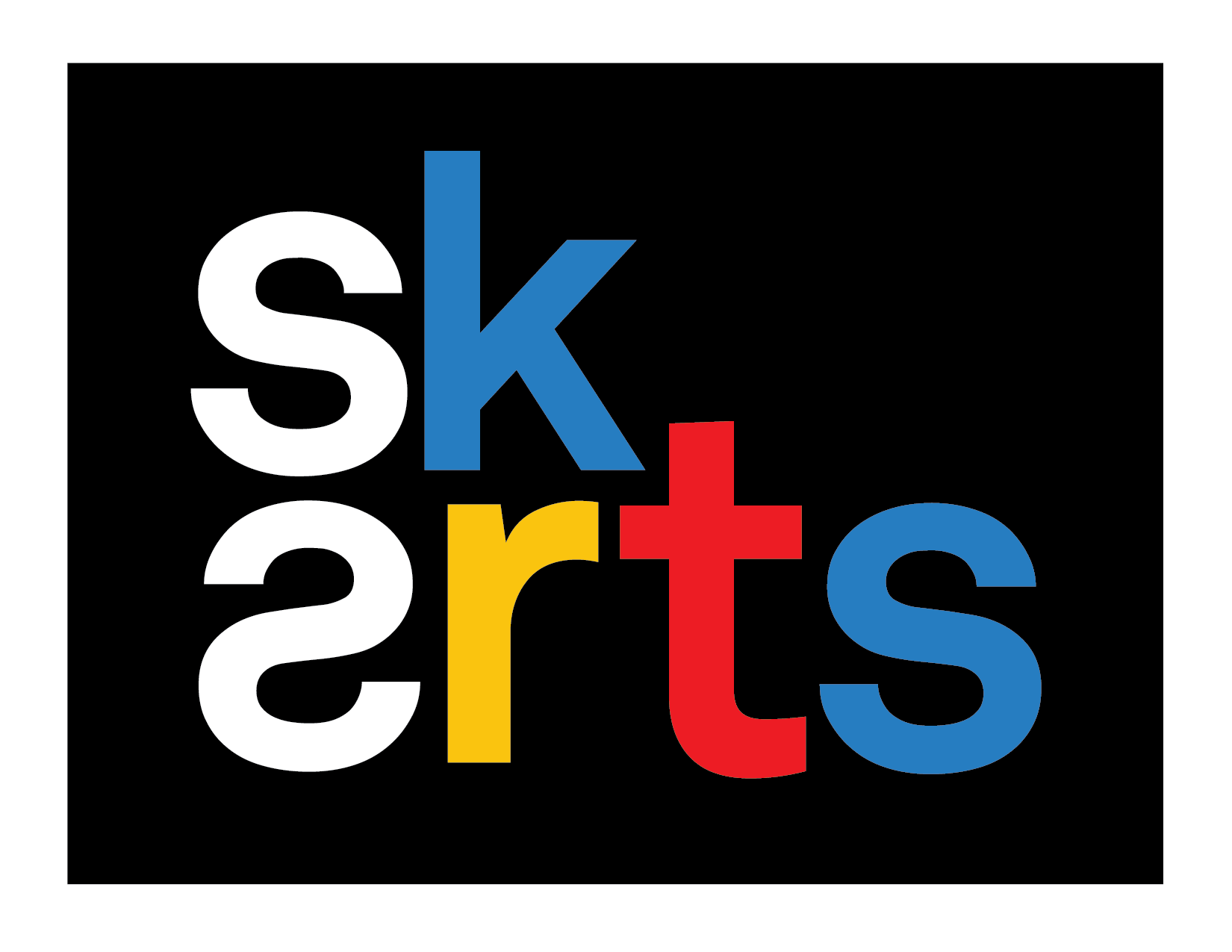 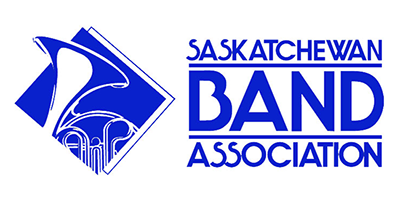 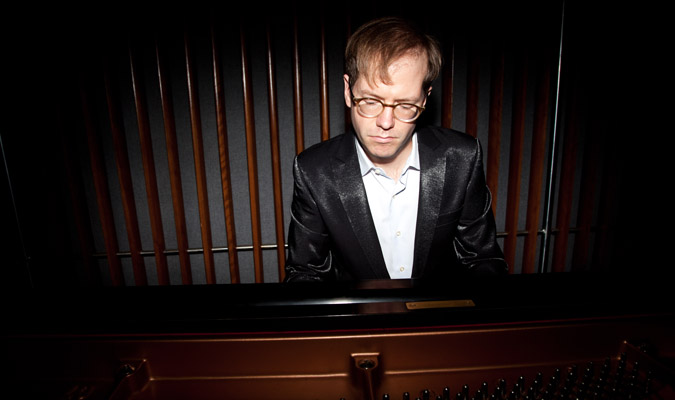 Hailed in the Canadian press as “one of his country’s true renaissance men when it comes to music” (The Ottawa Citizen), composer and pianist, David Braid is a nine-time nominee, and three-time winner of Canada’s highest music honour (Juno Award). Recognized for his solo jazz piano recording, “Verge”, large-ensemble recording, “The David Braid Sextet Live”, and small-ensemble recording, “The North,” his foray into classical composition earned his first major work “Corona Divinae Misericordiae” a Juno nomination for Classical Album of the Year.

David Braid is a Steinway Artist, Composer-in-Residence for Sinfonia UK Collective, Artist-in-Residence at the University of Toronto, Adjunct Professor at the Danish National Conservatory of Music, and faculty member at the International Chamber Music Festival Casalmaggiore, Italy He is a recipient of the Ontario Foundation for the Arts’ prestigious prize: “Paul de Hueck and Norman Walford Career Achievement Award for Keyboard Artistry.” 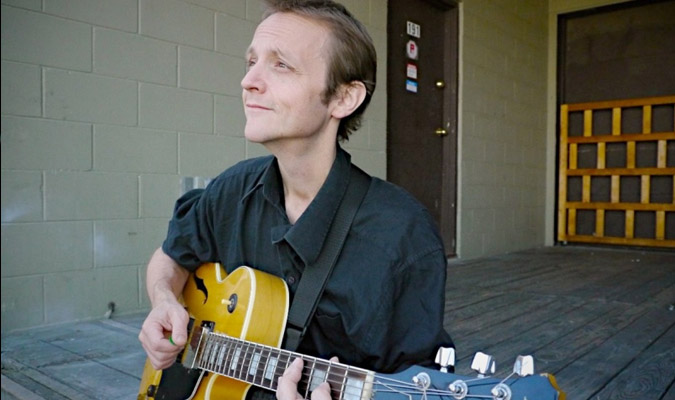 Mike Rud is a Juno award-winning jazz guitarist and songwriter. He is also a music instructor at Selkirk College in Nelson, BC. As an instrumentalist, Mike has played alongside some of the greatest jazz musicians of the era like Peter Bernstein, Kenny Wheeler, Herb Ellis and Joey DeFrancesco.

As a songwriter and arranger, Mike won the 2014 Juno Award for his album Notes on Montreal, a critically acclaimed musical portrait of the city. It was inspired by the great literature set in Montreal (Michel Tremblay, Gabrielle Roy etc.) and sung by Sienna Dahlen. Mike’s subsequent 2015 solo release, Miniatures, delighted audiences across Canada, creating the effect of a small group with only his voice and his guitar. He has a master’s degree from McGill, and studied privately in New York City with one of the fathers of modern jazz guitar, Jim Hall.

In 2007 Mike spent a year studying how the brain processes music, in the laboratory of Dr. Daniel Levitin (author of New York Times bestseller This is Your Brain on Music). Mike has taught at McGill, Western Washington and Carleton universities, and speaks frequently at other music schools. He is the proud father of two daughters, Kelly and Abby. 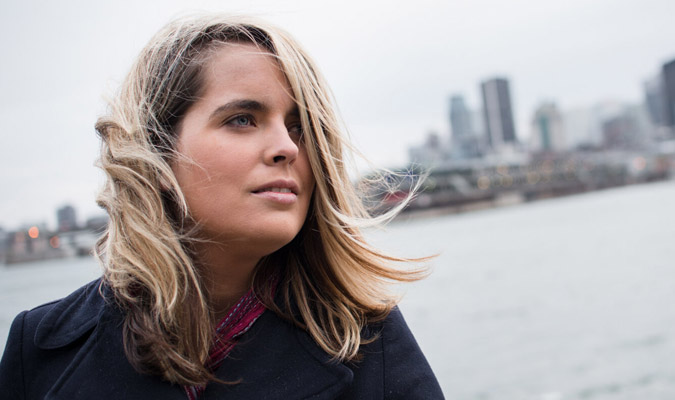 Best known for writing and producing the “Concert of the Year” Prix-Opus winning work “Home: Montreal” for her jazz orchestra, she continues to push musical evolution in jazz while also striving for high-energy, exciting and genre-crossing fusions. Beth strives to combine jazz traditions with a mixed influence of popular, world, contemporary, indie and cinematic genres and bring modern jazz to mainstream audiences.

One of Montreal’s most versatile, unique and dynamic artists, Beth performs professionally in a wide variety of groups as a freelance sidewoman and leader on saxophones, flutes, clarinets and EWI.

Beth is a regular studio musician and sidewoman on a variety of projects (film scores, video games, pop/R&B/Fusion, jazz, experimental music) for a wide range of professional groups in Montreal and has worked with some of the biggest names in the industry, including Alan Menken, Jonathan Monro, Darcy James Argue, Christine Jensen, Jim McNeely, Gordon Foote and Remi Bolduc among others. 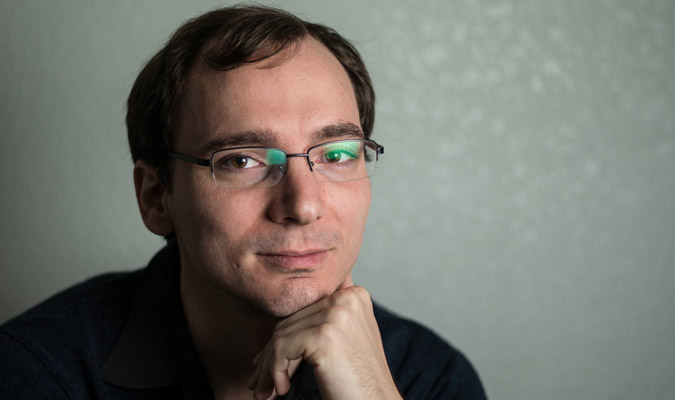 Raised in North Battleford, Saskatchewan, composer, performer, and educator Paul Suchan graduated with a B.Mus/B.Mus Ed (2007) from the University of Saskatchewan and M.Mus in Composition (2012) from the Université de Montréal where he studied with composer Alan Belkin. He is currently based in Saskatoon with his wife Naomi and daughter Evelyn. Mr. Suchan’s compositions have been performed across Canada, the United States and Europe by leading university ensembles, symphony orchestras, community groups, choirs, small ensembles and others. He is frequently commissioned by groups across Canada of various sizes and abilities.

Notable performances include his piece Wake the Grain performed at the National Arts Center in Ottawa in 2014, led by Duane Wolfe, conductor of the Chicago Symphony Chorus. In 2011, his first opera, The Beast in the Jungle, based on a short story by Henry James, was premiered in Montreal, QC with full orchestra under the baton of the composer. His piece for band The Colors and Contrasts of Grief has received over 100 performances throughout North America and has been professionally recorded three times. His band music is published with Eighth Note and Alfred Music, and he is a member of SOCAN. Mr. Suchan is a strong advocate for fellow composers and believes strongly in fostering creative communities. To this end, in 2011 he co-founded the Strata Festival of New Music, an annual 3 day festival dedicated to high quality performances of Saskatchewan and Prairie composers.

Alexis Normand arrives on the spellbinding winds of the Great Plains. Whether soaring evocatively from delicate fingers on piano keys, or grooving with the sounds of a jazzy guitar, her songs are rare jewels, drawing the listener in with every sparkling note. Her voice – refined, clear, sensitive, sensual – and her intricately crafted lyrics in French and English take us on a true and simple journey through the human experience.

Recently named Francophone Artist of the Year by the Western Canadian Music Awards, Alexis has also been nominated for several other awards including a Canadian Folk Music Award and a Lieutenant Governor’s Arts Award in Saskatchewan.

In addition to being an accomplished singer-songwriter, Normand is a multi-instrumentalist and member of the internationally-touring folk trio, Rosie & the Riveters. The band was recently honored with a Social Action Award for their song, “I Believe You” at the Independent Music Awards (U.S.) and was crowned Roots Group of the Year at the Western Canadian Music Awards in 2019.

Please fill out the form below to submit your registration.

Once we receive your registration, we will follow up with a confirmation email.

Once your registration is confirmed, you can send composition Intensive fees can be sent via e-Transfer to:  sasknewmusic@gmail.com

Please set your security question to the same instrument you listed in your registration form, i.e. “trumpet” or “bass”.